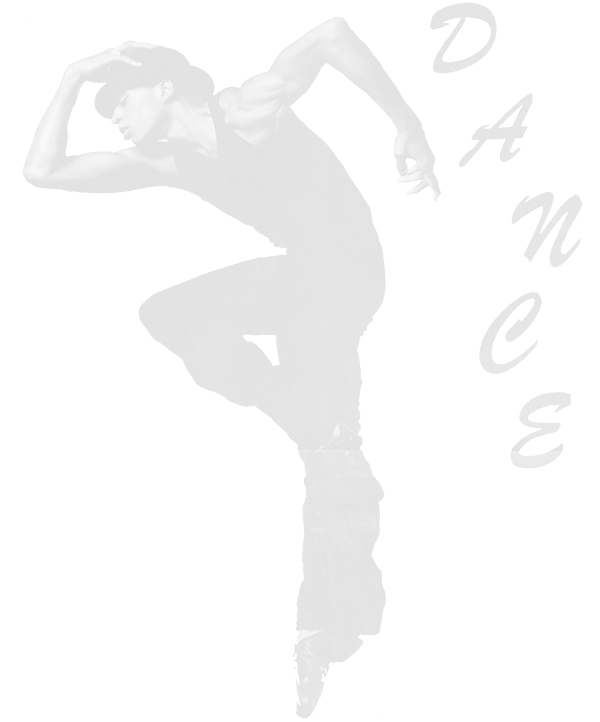 How the performing arts began at the college. . .

The performing arts series at the college originated when the Division of Fine Arts at Paducah Junior College presented The First Festival of the Fine Arts which began on campus in the fall of the 1967-68 academic year. From this time until 1974, the festival included art exhibits, lectures, recitals, theatre performances by the Paducah Junior College Experimental Theatre, and concerts by regional artists were featured in a weeklong series of arts activities. Performances took place in the lecture hall of Rosenthal Hall. The first lighting system, used in the early performances in Rosenthal Hall, was designed and built by PCC student Alan Garret in 1969, using parts from the local hardware store.

In 1968, the college became part of the University of Kentucky. As other art groups in the community emerged and gained prominence, the festival expanded over several years to include workshops taught by UK theatre faculty. Workshops and     performances took place in Rosenthal Hall, Paducah Tilghman Auditorium, and the Market House Theatre. Then Festival of Fine Arts reassessed its purpose and decided to become solely a presenter of live performance. College President Dr. Donald J. Clemens envisioned broad community participation in the work of the series. In 1971, Dr. Clemens formed the FOCUS committee and it consisted of faculty, staff, students, and the community with two thirds of the committee being community members. They worked to book presentations of recitals, concerts, theatrical performances, and art exhibitions.

Over the years, the college's performing arts program has been named The Festival of Fine Arts 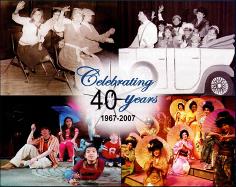 from 1967-1976, The Lillian Lowry FOCUS Series from 1973-1992, and the Arts in FOCUS series from 1992-present. The series became dedicated to providing affordable, high quality cultural experiences not readily available to the campus and surrounding area. The series was named FOCUS Performing Arts Series and presented to ever increasing audiences in the Paducah Tilghman auditorium. When chairperson Lillian Lowry died in 1973, the series was renamed in her honor. Sara Penry then became chairperson for the next eleven years. Under her direction, the series continued to gain in reputation and season subscribers. During her tenure, the series gained a permanent facility in the 500 seat Fine Arts Theater of the Student Center/Fine Arts complex. When Ms. Penry resigned chairmanship in 1984, subscriptions were near the 500 mark. After that time, Donna Booth was named chairperson and worked with committees to expand the series to two performances of each event so that cultural opportunities may increase throughout the area. 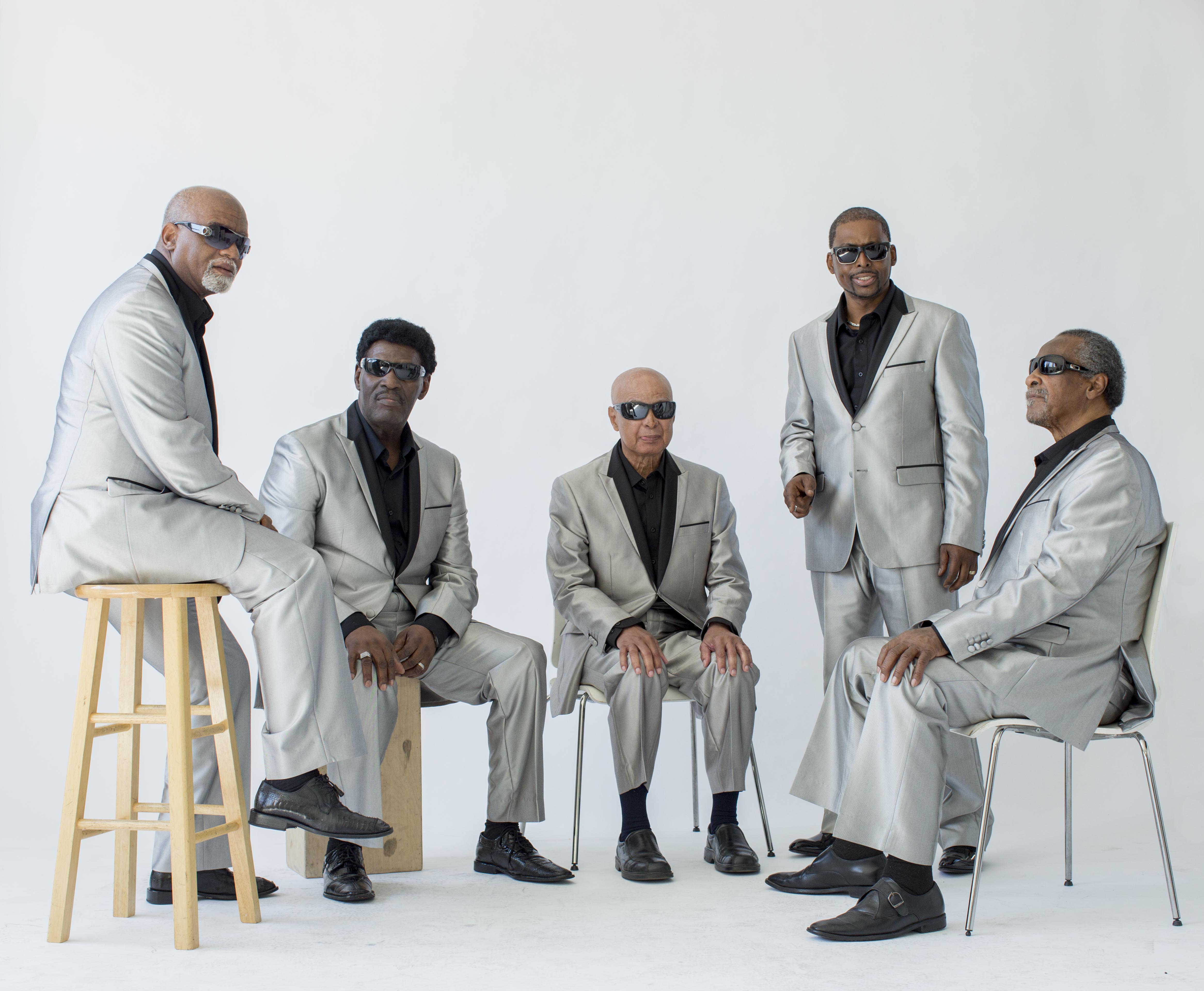 In 1991 Gail Robinson Butler began managing the Arts In Focus Series and then became Director of the Clemens Fine Arts Center in the 1996-97 Season. Besides the Arts In Focus Series, Gail expanded the programming at the CFAC to include activities and events such as the Backstage Pass Series, Campus Series, Fast Forward Series, One Book Read, WKCTC College Community Chorus, Educational Outreach, Hispanic Heritage Celebration, The On The Road Series, and the Student Talent Show. These events were all marketed under the Clemens Fine Arts Center.

Then In the fall of 2015, Brian Heller became the Director of the Clemens Center and in the season of 2018-19 Todd Birdsong was named the Director of the CFAC. Since then, the CFAC has explored new horizons with the newest series the Exposure Series. During COVID the CFAC got involved in presenting online projects which included the Inside Out Music Project and Stage Sessions. The Stage Sessions series featured local singer-songwriters and regional favorites    presenting music and original theatrical performances along with artist interviews. Through ‘Inside Out,” the CFAC had the privilege to work with and support many local and regional musicians who have brought insight and joy to the CFAC.

For 55 years, the college's commitment to arts education and outreach has been 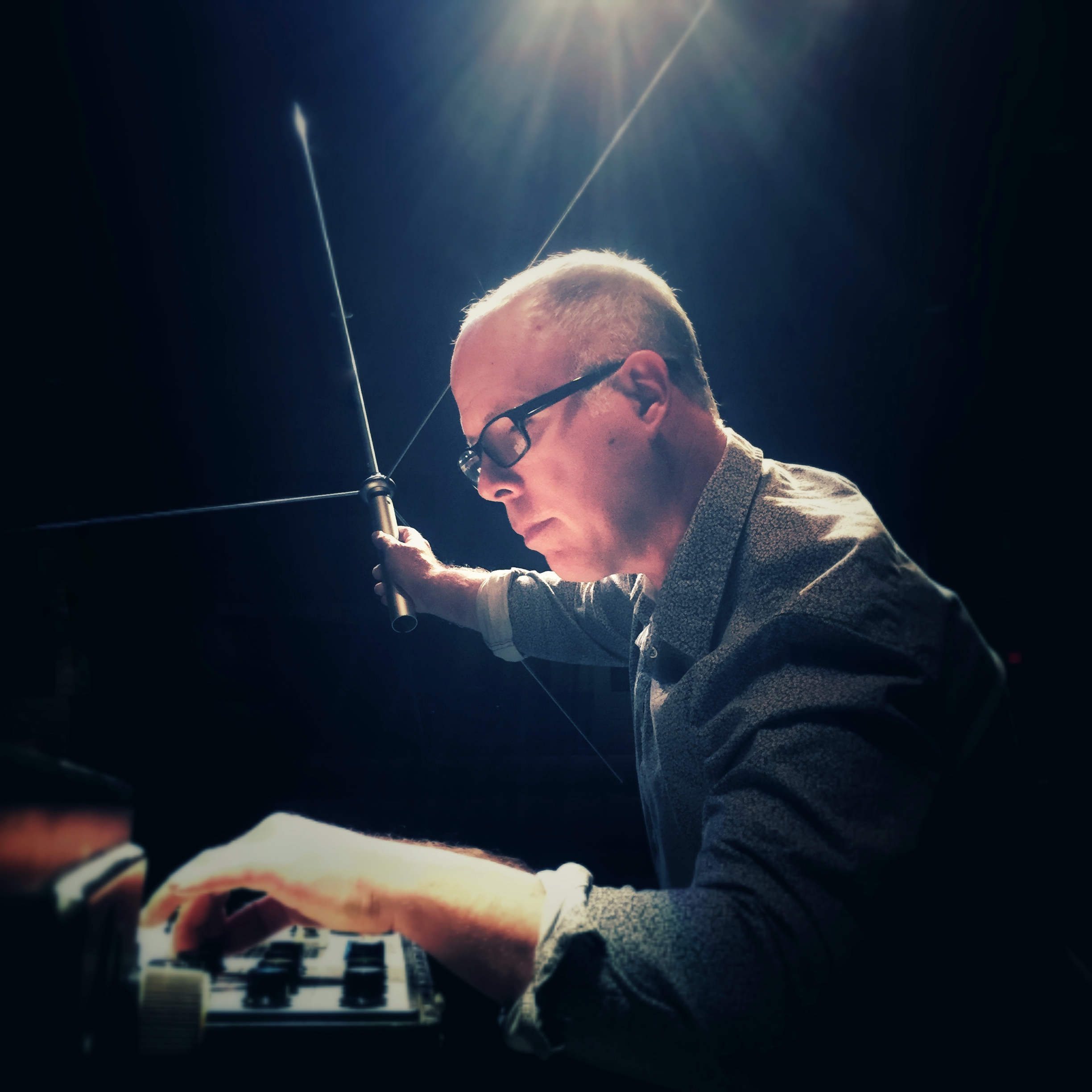 evident in its presentation of events including workshops in theatre, dance, and music. The workshops, taught by professional performing artists, have been offered free to students and community members. The performing arts programs have included national tours of diverse professional performers, student and community productions, coffee­house performances, a speakers series, visual art exhibits, educational outreach, campus series and the exposure series all of which provided quality performances targeting a diverse range of audiences. The CFAC opened in 1982 and presented its first full season in 1982-83. 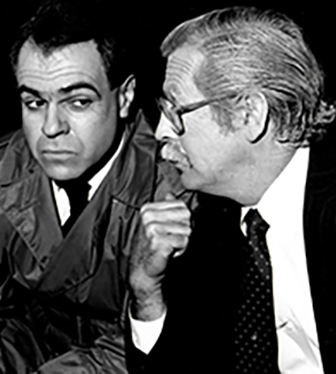 The Paducah Community College Theatre Department was developed out of the need to provide theatre training to theatre hobbyists and for college theatre majors who would be transferring to universities. As a community college, PCC theatre always endeavored to include community members along with the campus community. Productions were originally scheduled that were technically simple because the theatre was not completely furnished until 1984. Since that time, the 50’ foot proscenium, 472 seat theatre complete with lighting, sound and fly systems has produced musicals, comedies, dramas, teleconferences, award programs, high school choral pageants, style shows, graduations and honor programs, professional seminars, art showcases, and other events.

Theatre productions have included: Inherit the Wind, Alice in Wonderland, Death of a Salesman, Camelot, My Fair Lady, 1776, Big River, The Wizard of Oz, The Tempest, You’re A Good Man Charlie Brown, Much Ado About Nothing, The Fantasticks, Romeo & Juliet, Man of La Mancha, The Glass Menagerie, Pirates to Penzance, South Pacific just to name a few. 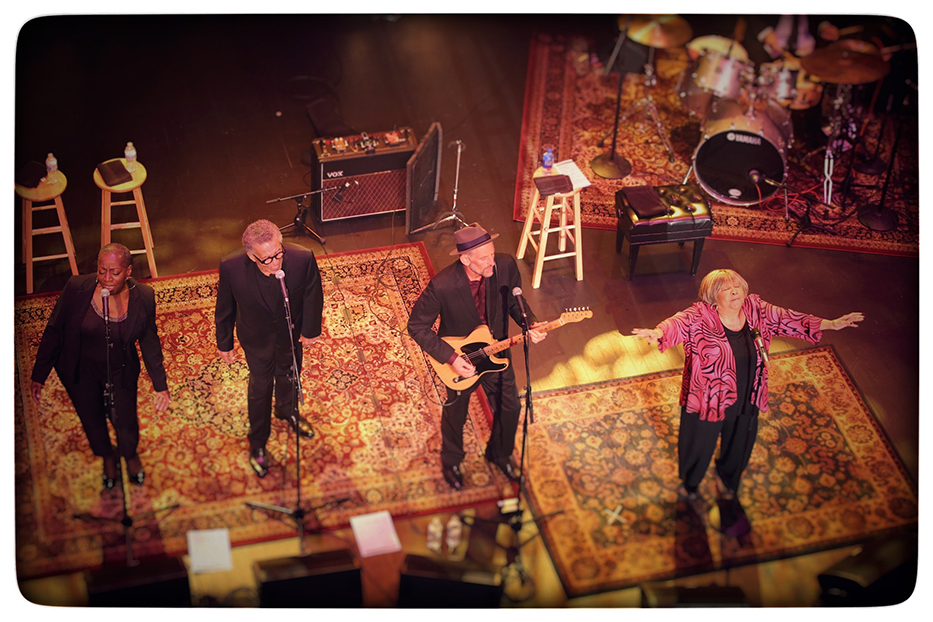