The Stage Sessions series features local singer-songwriters and regional favorites presenting music and original theatrical performances along with artist interviews which can be viewed on the CFAC YouTube channel. 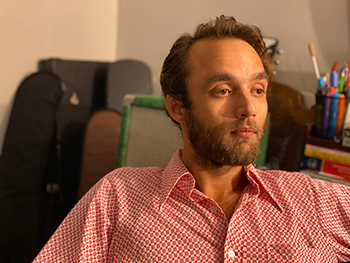 Fate McAfee is an independent singer-songwriter living in Murray, KY.  His Stage Sessions performance is a preview of his forthcoming album, True Love in New Rome, and features unreleased songs that explore romance, politics, and finding humor in the current age. 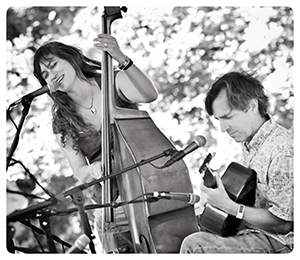 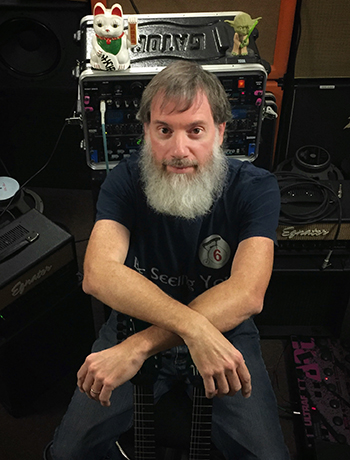 Daniel Morrow is a local guitarist that has performed solo and with several area ensembles for over 30 years. Through traditional technique, unorthodox approaches and electronics, he is constantly pushing the guitar forward from its traditional context into an ever expanding auditory horizon.  His solo performances weave a unique mix of sonic textures into soundscapes suitable for exploring distant solar vistas, yet equally suited to accompany the cooking of a fine meal. 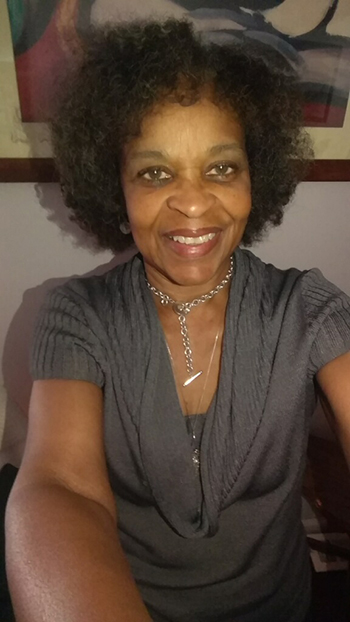 Brenda J-Yazd  is an actress, director, and writer.  She has been inactive since her retirement from working with battered women and children. Brenda continues to use her voice by writing about social issues.  She currently works with the Arts Ministry at her church,  “ATONE” which was inspired years ago by a group of women who had an issue with women ministers.  Although there has been changes in the women minister arena, it is my prayer that “ATONE” will inspire a new dialog or conversations on our service to our creator. 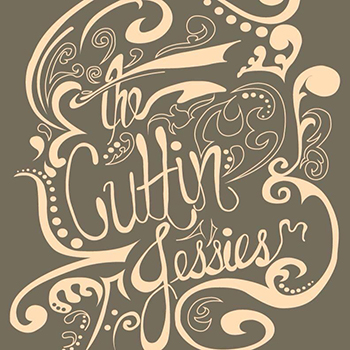 The Cuttin Jessie’s a two piece folk-rock duo, featuring Steven Phalen on guitar and Vocals and Luke Taylor on banjo and vocals.

Hailing from Metropolis, IL, The Cuttin Jessies combine their love of the Avett Brothers, Tom Petty, and Deer Tick to bring you a fun, toe-tapping musical experience! Enjoy! 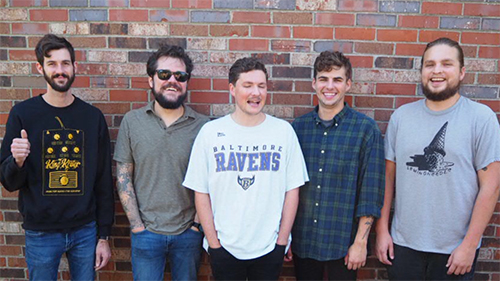 Pep Talk is a five piece rock band from Paducah, KY consisting of Luke Taylor (Vocals/Guitar) Jacob McCallon (vocals/guitar) Weslan Banks (vocals/bass) Zack Winding (keys) and Ethan Banks (drums). This recently formed outfit of exceptional locals’ love for groovy bass lines, cinematic progressions, and catchy melodies, converge to create heartfelt rock with incredible pop sensibility. They share interests in bands such as The Beatles, Wilco, and The Cars. This is a band that promises to entertain and leave you with a smile. 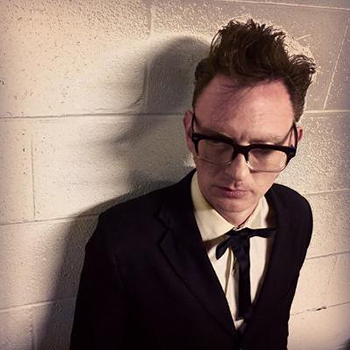 Wilkes is perhaps best known as the founder of the Legendary Shack Shakers, a rocking “hillbilly blues” band formed in the mid-90s. The group recently appeared in their own episode of PBS’s Sun Studio Sessions.

He is the author of Barn Dances and Jamborees Across Kentucky—a history of traditional music get-togethers in the Bluegrass State—and the novel The Vine That Ate The South, a book praised by NPR as "undeniably one of the smartest, most original Southern Gothic novels to come along in years.”

Over the years, whether it was for paying gigs or for open mics at Paducah’s bars, Neihoff turned heads with his voice and rewarded the interest with his lyrics. At age 20, his first audition for a set at Nashville’s iconic Bluebird Cafe was successful. The Reidland kid’s smooth and soulful sound had already landed on Music City’s doorstep from the river town’s flood planes.

Eric Bolander's flavor of Americana/folk music offers soulful vocal tone with thoughtful melodies that have staying power.  Lyrically driven by life experiences, Eric's songs will give you a glimpse into his life and a realization that happiness can be perpetuated through pain.

Emanating from the low hills of western Kentucky are the unmistakable songs of Melanie A. Davis. A thespian at heart, her ability to craft tunes that are simultaneously poignant and liberating is steeped in an appreciation for the nuances of human relationships. Whether it’s contemplating the potential of her immediate community or considering her own vices and tendencies, she never shies away from the glaring truths therein.

Americana singer/songwriter and multi-instrumentalist Chloe Kimes defines the next generation of folk-singing troubadours with relentless honesty across her poignant tunes. The Michigan native was bred on bluegrass festivals and family harmony but relocated to Nashville, TN in 2016.

The Paducah River City Poets, with guest Amelia Martens, communicate and comment on ideas of cultural and social change through their prose and share intimate and personal stories that are unique and shared at the same time.

On this episode of Stage Sessions we interview retired journalist and educator Johanna Comisak-Rhodes and talk to her about her fathers passion for photography and the legacy of images and stories he left behind.

On this edition of Stage Sessions, we start a new series of artist interviews. Our first artist interview is with photographer and filmmaker Glenn Hall. Glenn talks about his days in Nashville as a photographer for the music industry as well as his personal work that centers around nature and using alternative photography processes to create intimate abstractions.

On this episode of Stage Sessions, we interview visual artist and retired educator Sandy Miller Sasso about her work and life growing up on a cattle farm in rural North Carolina. Sasso was born and raised on a large cattle farm in the Piedmont of North Carolina with frequent visits to see family in the Appalachian mountains, two hours away.  This experience of living amidst wide sweeps of cultivated land factored prominently in her mature work.  She attended undergrad school at the University of North Carolina at Greensboro, where she got both a BFA in Painting & Printmaking and a degree in Art Education with a public school teacher’s certificate.